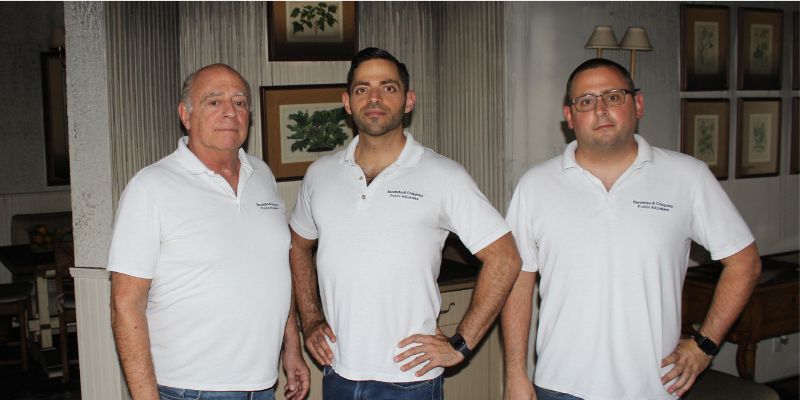 Serving the Public for 4 Generations

Founded in Newark, NJ in 1924 by Emmanuel Sarasohn, Sarasohn Public Adjusters is now owned & operated by Industry Leader Stephen Sarasohn alongside his sons: Bernard and Nathan. In the years since its founding, Sarasohn & Company has expanded to 10 states and 1 U.S. territory serving noteworthy clients of all sizes.

In order to properly adjust any claim for damage to a structure, it is important to prepare a detailed repair estimate.

All insurance policies require the submission of a complete inventory of both the damaged and undamaged personal property.

One of the most complex aspects of your claim involves calculating the loss of income you will suffer as a direct result of damage to real or personal property.

Click Here To Learn More About Types Of Claims

Recognized As One Of The Nation's Best Public Adjusters

Past Clients of Sarasohn Public Adjusters...

In our 98 year history, Sarasohn Insurance Adjusters have represented everyone from Fortune 500 Corporations, to local businesses,  restaurants, country clubs, and individuals. These are only a few of our local and national clients. 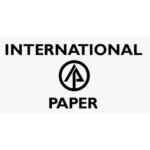 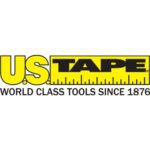 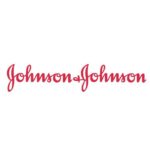 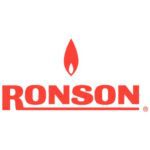 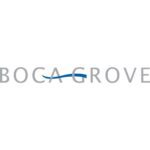 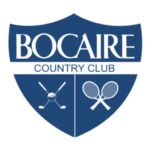 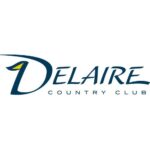 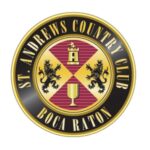 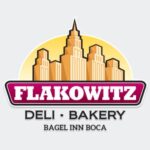 What Is a Public Adjuster?

Adjusters working for insurance companies are obligated to treat all claimants fairly and impartially but are still paid by the insurance company for their efforts. The state recognizes that the you, policyholder, are entitled to equal representation and that you may retain the expert services of a public insurance adjuster to assist you through the claims process. Among the best public adjusters in Florida, Sarasohn & Company provide 98 years of expertise to guide you through the claims process to achieve the most favorable settlement. In addition to numerous state licenses, Stephen Sarasohn has held the nationally recognized designation of Senior Professional Public Adjuster since 1987

What Our Clients Say...

"Collecting $222,000, after the insurance carrier tried to settle for $6,400, was nothing short of amazing! I should have hired you sooner. If anyone I know has a claim, I'll tell them to call you ASAP."

"My wife and I can’t thank you enough. With your skill and perseverance, you achieved fantastic results. Our carrier tried to settle for $42,000. When you were finished, they paid $375,000!

For four generations and nearly 100 years, the name Sarasohn has been synonymous with the highest levels of integrity and expertise in the field of insurance adjusting. Emmanuel Sarasohn founded his public adjusting business in 1924 in Newark, NJ. His sons, Ira and Roy, grew up in the family business and came on board full time after college and serving in the military. In 1951, Ira Sarasohn was one of the founding members of the National Association of Public Insurance Adjusters.

After his father’s passing, Ira Sarasohn took over the helm of Sarasohn and Company. In 1970, Stephen Sarasohn joined the firm in NJ, but relocated to Florida several years later. In 1993, both Ira and Stephen helped found the Florida Association of Public Insurance Adjusters. Stephen Sarasohn is now CEO of Sarasohn and Company and he maintains the same high standards as his predecessors. He has been certified as an instructor by the Florida Department of Financial Services and teaches continuing education courses to other public adjusters. In 2018 and 2022 respectively, Bernard and Nathan Sarasohn joined the firm, as fourth-generation public adjusters. Sarasohn and Company, Inc. is based in Boca Raton, Florida but is licensed to handle claims in other jurisdictions as well.